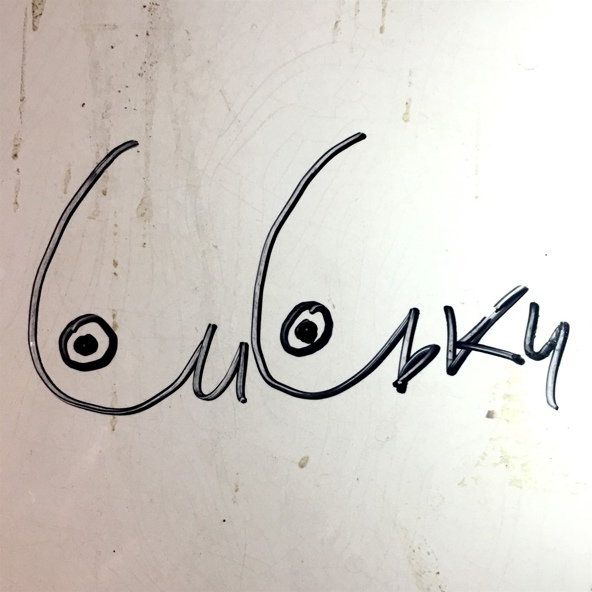 L.Marshall was born to an English father and Nigerian mother, he moved to Brazil aged 3 and then on to Nigeria at 10 before heading to the UK 6 years ago. L came on the scene with ‘My Ex’ in 2009 and fans have been asking for more great music since then. Less than four months after graduating from university, L got his big break in January 2011 featuring on Wretch 32‘s hit single ‘Traktor’ with a number 4 debut in the UK singles charts and still currently a heavily rotated track in the UK. L then started working on his debut album and mixtape ‘The Wait’. Amidst this, L penned ‘How we roll’ for Loick Essien which hit number 2 spot in the UK singles chart over the summer and one of the biggest tunes today. He has since then written for Kelis, JLS, Mz Bratt, collaborated with Maxsta, Roxxann, Benny Banks, and Sincere. L recently signed a record and publishing deal with Mercury and Sony and is preparing for his big takeover in 2012. He has just released his debut mixtape “The Wait” and the video for the lead single has been shot by Emil Nava.