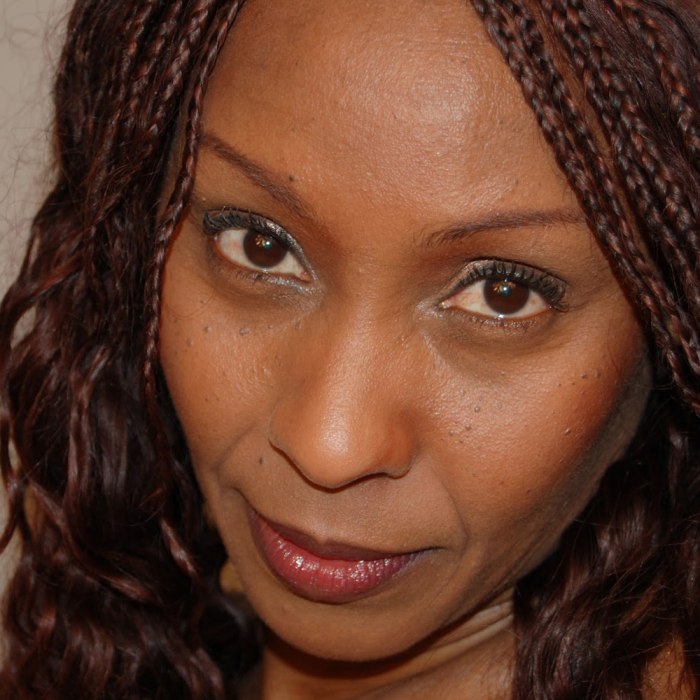 Corona is an Italian dance and pop group produced by Checco "Lee Marrow" Bontempi, who found success in 1994 with the worldwide hit, "The Rhythm of the Night". Corona is fronted by Brazilian performer and singer Olga Souza. The project's debut single was "The Rhythm Of The Night", released in Italy in November 1993 on the DWA record label, and became an instant hit. It stayed at number 1 on the Italian music chart for eight consecutive weeks. However, the song was not released elsewhere until the following year. A remixed version of the song became a number 2 hit in the United Kingdom in September 1994. It contained samples from Bizarre Inc's song "Playing With Knives", and Say When!'s "Save Me". Like other 1990s Eurodance/Hi-NRG songs that eventually became American hits as well, such as "Get Ready For This", "Twilight Zone" and "Tribal Dance" by 2 Unlimited and "Strike It Up", "I Don't Know Anybody Else" and "Everybody Everybody" by Black Box, "The Rhythm of The Night" did not catch on in the United States until well after its success had peaked in Europe. By spring 1995, however, the song was all over American radio and clubs, eventually reaching #11 on the Billboard Hot 100. Corona followed up its hit with the 1995 singles "Baby Baby" and "Try Me Out", which saw similar success. The single "I Don't Wanna Be a Star" was a moderate hit. A fifth single, "Do You Want Me", became a regional hit in discotheques in the Eastern U.S. The album, The Rhythm Of The Night sold modestly, peaking at #2 on the US Top Heatseekers chart and #154 on the Billboard 200.