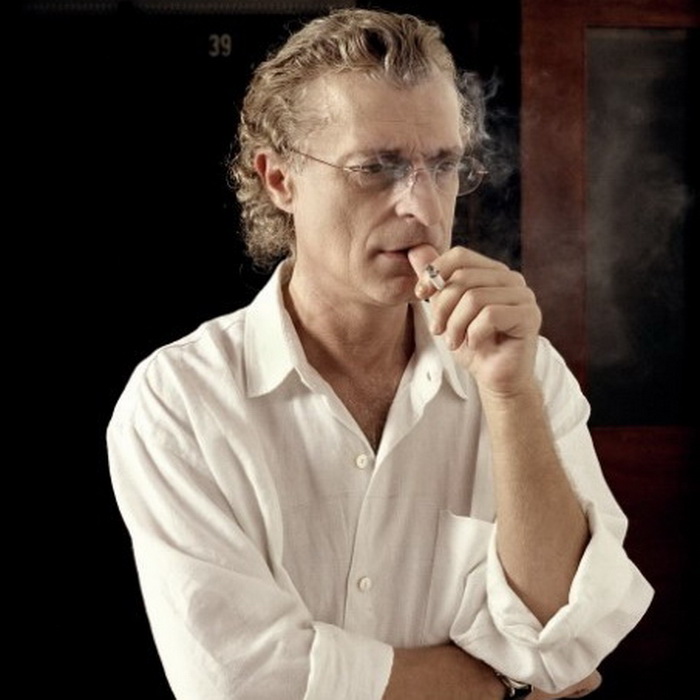 Enigma is an electronic musical project founded in Germany by Michael Cretu, David Fairstein and Frank Peterson in 1990. The Romanian-born Cretu conceived the Enigma project while working in Germany, but has based his recording studio A.R.T. Studios in Ibiza, Spain, since the early 1990s until May 2009, where he has recorded all of Enigma's studio releases to date. Cretu is both the composer and the producer of the project. His former wife, pop singer Sandra, often provided vocals on Enigma tracks. Jens Gad co-arranged and played guitar on three of the Enigma albums. Peter Cornelius also contributed to Enigma during the 1990s. Seven studio albums have been produced under the name of the project.