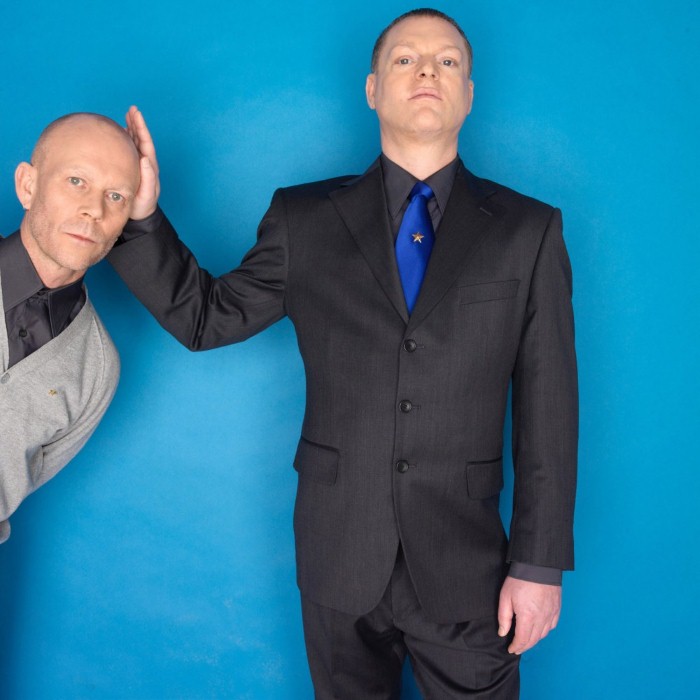 Erasure are an English synthpop duo, consisting of songwriter and keyboardist Vince Clarke and singer Andy Bell. Erasure entered the music scene in 1985 with their debut single "Who Needs Love Like That". Following the release of their fourth single "Sometimes", the duo established itself on the UK Singles Chart and became one of the most successful artists of the mid-to-late 1980s and early 1990s. From 1986 to 1997, Erasure achieved 24 consecutive Top 20 hits in the UK, while only having 3 Top 20 hits in the US (on the Billboard Hot 100): "A Little Respect", "Chains of Love" and "Always". By 2009, 34 of their 45 singles & EPs (of which 8 out of the 45 were not chart eligible in the UK) had made the UK Top 40, with 17 climbing into the Top 10. Labelled "the definitive synthpop superstars", the duo are most popular in their native UK and mainland Europe (especially Germany, Denmark and Sweden) and also in South America (especially in Argentina, Chile and Peru). To date, Erasure have sold over 25 million albums worldwide.