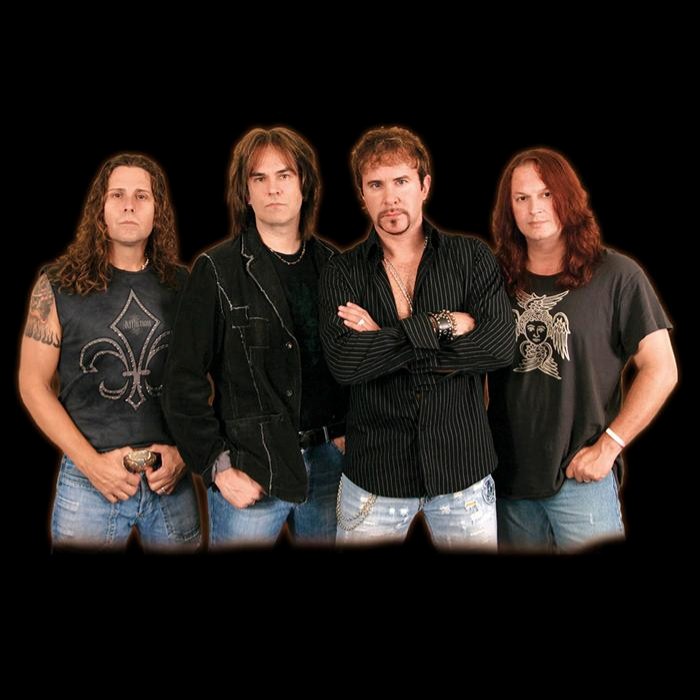 FireHouse is an American hard rock / heavy metal band formed in Charlotte, North Carolina, in 1989.The band reached stardom during the early 1990s with hit singles like "Don't Treat Me Bad" "Reach For The Sky" and "All She Wrote", as well as their signature ballads "I Live My Life for You", "Love of a Lifetime", and "When I Look Into Your Eyes". At the 1992 American Music Awards, FireHouse won the award for Favorite Heavy Metal/Hard Rock New Artist. They were chosen over Nirvana and Alice in Chains. As the 1990s progressed, the band remained very popular in Asia, mainly in countries like Japan, Thailand, India, Malaysia, The Philippines, Indonesia, and Singapore. They also maintained popularity in South America and Europe.FireHouse continued to release new material throughout the late 1990s and into the early 2000s, most of which has successfully charted in Japan. The band has also continued to tour internationally as of 2007, having participated twice in the annual Rock Never Stops Tour with other bands of the 1980s. FireHouse is estimated to have sold over 7 million albums worldwide since their debut.Originally composed of vocalist C. J. Snare, guitarist Bill Leverty, drummer Michael Foster, and bassist Perry Richardson, the band has maintained its original members with the exception of Richardson, who departed in 2000. Richardson was replaced three times before current bassist Allen McKenzie was given the position in 2004.