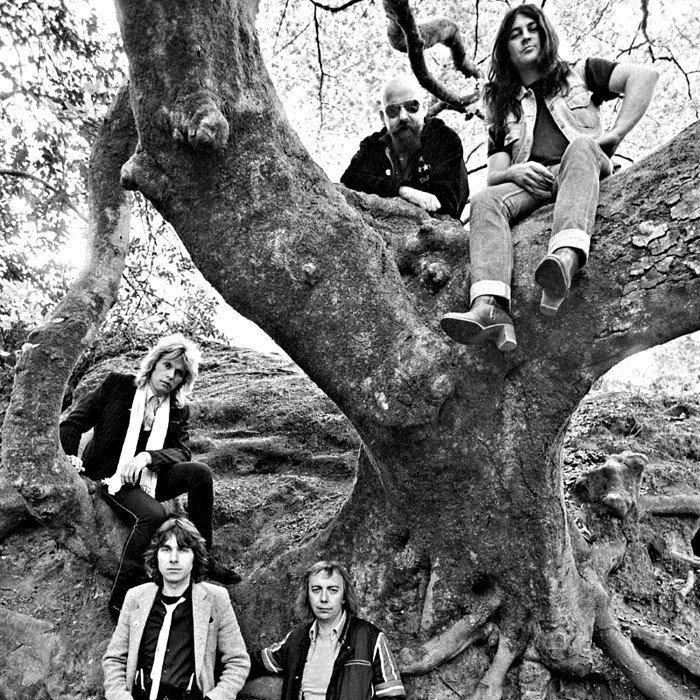 Gillan was a rock band formed in 1978 by Deep Purple singer Ian Gillan. With the release of Mr. Universe Ian Gillan hit the UK charts and through several line up changes released a string of hit singles and successful albums including Glory Road, Future Shock, Double Trouble, and finally Magic. Then he announced the band would fold as he needed to rest his damaged vocal cords. In 1983 Gillan was disbanded.