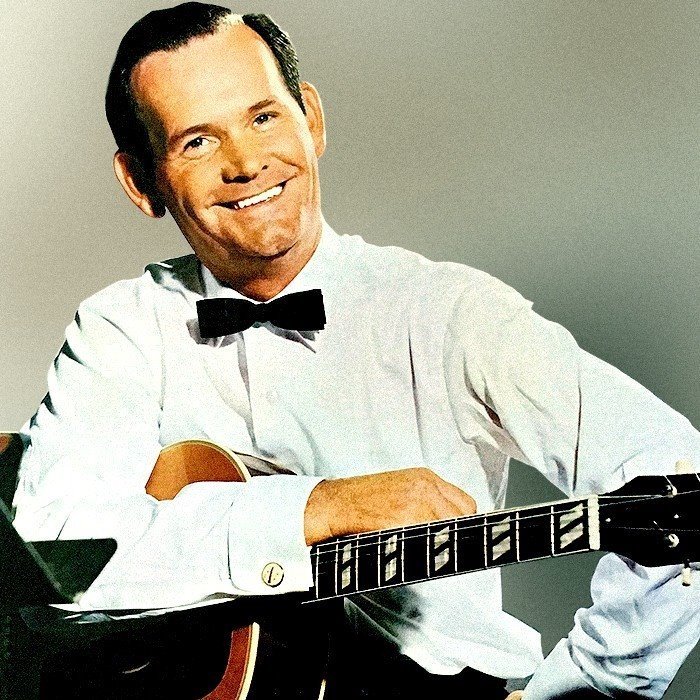 Lawrence Hankins 'Hank' Locklin (February 15, 1918 – March 8, 2009) was an American country music singer-songwriter. A member of the Grand Ole Opry for nearly 50 years, Locklin had a long recording career with RCA Victor, and scored big hits with "Please Help Me, I'm Falling", "Send Me the Pillow You Dream On" and "Geisha Girl" from 1957-1960. His singles charted from 1949-1971. Locklin was one of country music's early honky tonk singers. He first recorded for Royalty, a small label in northeast Texas, but soon moved to 4 Star Records, a regional country music label, before signing a long contract with RCA Victor. He had an estimated 15 million record sales worldwide and his songs were recorded by many other artists, including Willie Nelson, Dolly Parton, Roy Rogers, Dwight Yoakam and Dean Martin. He regularly appeared on the Grand Ole Opry beginning in 1960, making his final appearance in 2007. Locklin had 70 chart singles, including six No. 1s on Billboard's country chart. Locklin's biggest hits included "Send Me the Pillow You Dream On", "Geisha Girl" and his signature "Please Help Me, I'm Falling", which went to number eight on the Billboard Hot 100 pop music chart. Billboard's 100th anniversary issue listed it as the second most successful country single of the rock and roll era. It sold over one million copies, and was awarded a gold disc by the RIAA. Other hits for Locklin included "Happy Journey" (1961), "Happy Birthday To Me" (1962) and "The Country Hall Of Fame" (1968).