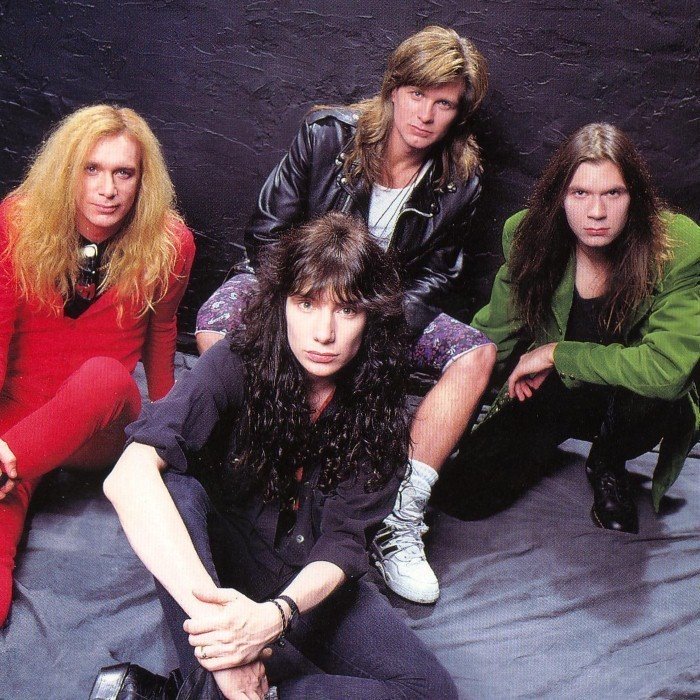 Mr. Big is an American rock supergroup, formed in Los Angeles, California in 1988. The band is a quartet composed of Eric Martin (lead vocals), Paul Gilbert (guitar), Billy Sheehan (bass guitar), and Pat Torpey (drums); The band is noted especially for their musicianship, and scored a number of hits. Their songs were often marked by strong vocals and vocal harmonies. Their hits include "To Be with You" (a number one single in 15 countries in 1991) and "Green-Tinted Sixties Mind". Mr. Big have remained active and popular for over two decades, despite internal conflicts and changing music trends. They broke up in 2002, but after requests from fans, they reunited in 2009; their first tour was in Japan, in June 2009. The band released What If..., their first album in 10 years, in January 2011. The band takes its name from the song by Free, which was eventually covered by the band on their 1993 album, Bump Ahead.