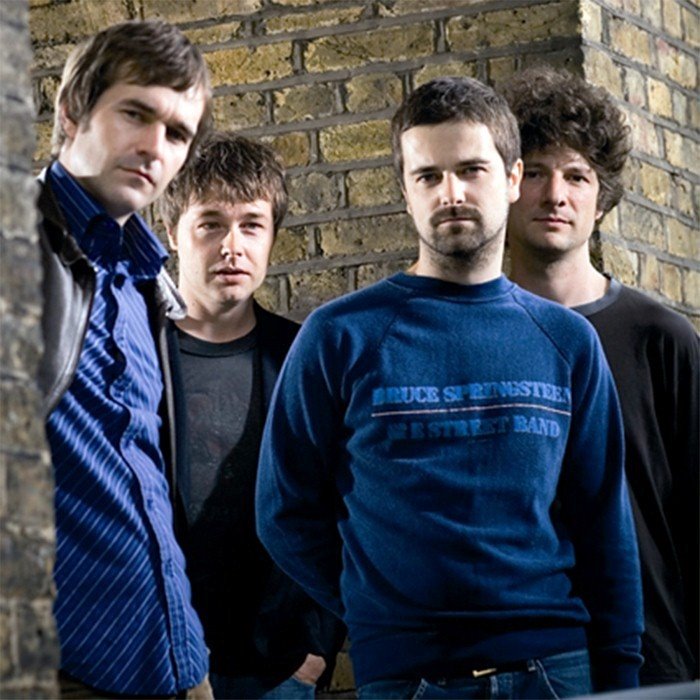 The Bluetones were an English indie rock band, formed in Hounslow, Greater London, in 1993. The band's members were Mark Morriss on vocals, Adam Devlin on guitar, Scott Morriss on bass guitar, and Eds Chesters on drums. A fifth member, Richard Payne, came on board between 1998 and 2002. The band was originally named "The Bottlegarden". The Bluetones' commercial success waned after the fall of the Britpop movement, yet they continued to tour and release new records and were therefore often labelled as "Britpop survivors". The band's final album A New Athens was released on 31 May 2010. The band split on 1 October 2011 following a farewell tour which ended with a concert in Osaka, Japan.