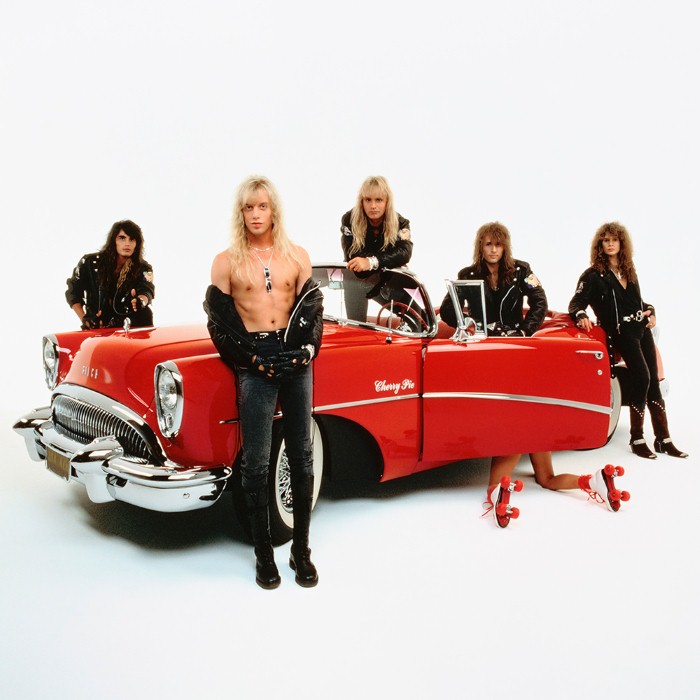 Warrant is an American hard rock band from Hollywood, California, that experienced success from 1989–1996 with five albums reaching international sales of over 10 million. The band first came into the national spotlight with their Double Platinum debut album Dirty Rotten Filthy Stinking Rich, and one of its singles, "Heaven," reached No. 1 in Rolling Stone and No. 2 on the Billboard Hot 100. The band continued its success in the early 1990s with the Double Platinum album Cherry Pie which provided the hit album titled song and music video.